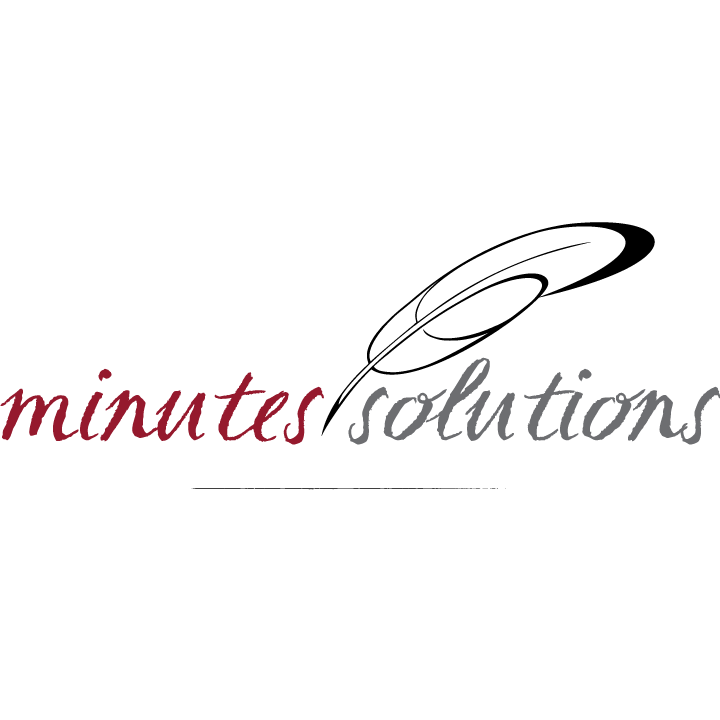 23 Aug Why Minutes are Important for HOAs & Condos

Posted at 10:26h in General by Minutes Solutions

Taking minutes for an HOA or condo meeting can be arduous, intimidating, and a misunderstood procedure. But make no mistake, meeting minutes are crucial and – if taken incorrectly – could cost the community financially.

Minutes are not supposed to be a verbatim recording of what happened at the meeting, but rather they are an official record of the decisions taken by the board of directors. It is where the motions, votes on motions, action items, and notations of items tabled for a future meeting are memorialized.

They are a living written history of the association and provide a linear record of the decisions made over the tenure of many boards of directors. Minutes should be kept for many years and, depending on your where you live, there are often time horizons given for how long they are to be kept. They provide continuity and if there is a lawsuit, they are considered a significant evidentiary document.

This is why it is critical that minute taking is done properly. Boards often consult the minutes to resolve conflicts and incorrectly taken minutes may instead escalate a dispute.

Some associations adapt an established set of rules of order such as Robert’s to their own needs to run their meeting. Rules of order give specific direction on how a meeting is conducted and how the minutes should be recorded.

Unless the organization’s governing documents are specific as to who is responsible for composing the minutes, almost anybody can do this task – but this does not mean anybody should.

Minute taking is sometimes done by the property manager or directors on the board – often the secretary. Look at your governing documents to see who is responsible for the minutes and in most cases, it will be the secretary. But while the board’s secretary is the keeper of the association’s important documents including the minutes, it does not mean they have to – or should – actually write them. Having a board member take minutes sidelines a key decision maker who may be too distracted by the task of writing about the meeting to actually contribute to it.

Another option is to engage a third party to take the minutes. These services provide clients with a professional who is well-versed in what must be in minutes and what should not be. A professional minute taker is experienced at documenting the board’s decisions in objective language, which may protect directors from liability in the event of a legal dispute. Minutes by an outside recording secretary have more credibility because the individual who took them wasn’t also involved in making the decisions for the association.

A professional minute taker is also unbiased from the point of view that they are not involved in ownership of any units in the building or home and have no vested interest in the financial outcome or decisions. Thus, allowing them to create minutes on exactly what happened at the meeting and not have the urge to skew the minutes in their favor for a potential financial gain.

Conversely, emotional arguments of who said what are not necessary or advisable in minutes and can even end up making individual board members personally vulnerable in a lawsuit.

If you digitize and put them in cyberspace, you can keep the minutes for as long or as little as needed and there is extraordinarily little cost to keep them. There may be great cost of not having them done right and not keeping them for a minimum of at least seven years. To paraphrase an old credit card commercial…Don’t leave a meeting without them.